The most visible component of the cannabis plant, as well as the main site of photosynthesis and transpiration. I remove the leaves before, during, and after curing my cannabis. Trim-run concentrates are generated from the plant’s leaves that have been removed during the trimming process. Keeping up with Buy weed online Potent Peak

What is a pot leaf?

How many leaves does marijuana have?

The number of leaves and the number of points on each leaf of a marijuana plant depends on the type of cannabis. For example, Indicas are a 7 leaf plant while Sativas are a 9 leaf plant. The marijuana leaf count on

Fan leaves and sugar leaves are the two most common forms of pot leaves. The large leaves with very few trichomes are known as fan leaves. The size and width of a plant’s fan leaves can reveal whether it’s a sativa, indica, or ruderalis strain. The tiny, trichome-covered leaves that surround the flower clusters are clipped from the plant after it has been collected and dried.

The leaves of the three types of cannabis, Sativa, Indica, and Ruderalis, can be distinguished as follows:

There are also wild weed leaf variations which do not follow the same identifying patterns as Sativa, Indica, and Ruderalis leaves.

Can you smoke pot leaves? 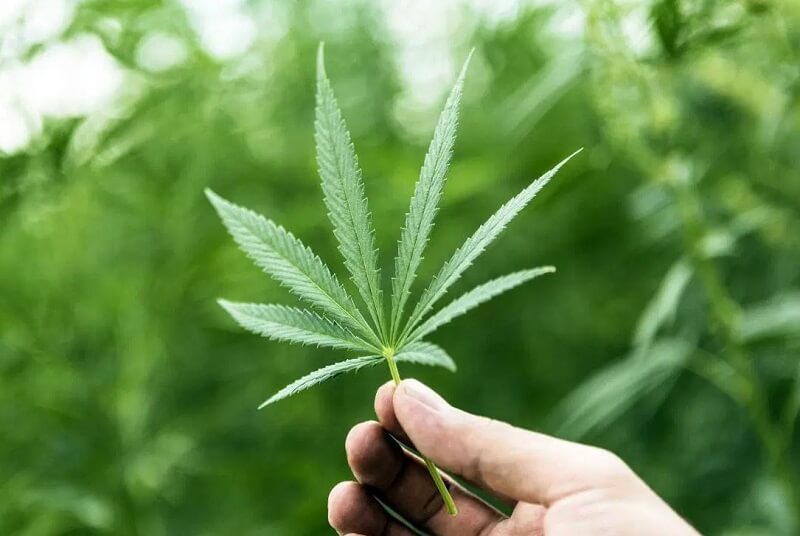 Smoking weed leaves is a topic on which many people disagree, and thus marijuana buds remain the preferred part of the cannabis plant to smoke. Some pot leaves are treated with pesticidal chemicals including fertilizer, which means that you should avoid smoking them. Organic cannabis would be the preferred option if you want to smoke pot leaves. All you need to do is trim and dry your pot leaves to smoke them. But don’t expect the same kind of high that you’ll get with the bud as pot leaves contain lower levels of THC.

What can you do with pot leaves?

Pot leaves, if clean and/or organic, are high in vitamins, minerals, proteins, terpenes, and cannabinoids, making them ideal for juicing. Pot leaves also include omega fatty acids, fiber, and antioxidants, making them a healthful addition to your morning green drink. Toss your pot leaves into a blender with your preferred vegetables while they’re still raw.

You can also make cannabis leaf butter (also known as cannabutter) with your marijuana leaves, particularly sugar leaves, which contain more trichomes. Infuse your pot leaves in a healthy oil or salad dressing, such as an olive oil vinaigrette, as an alternative. You can even add your plant leaves to a salad or dish with lettuce. Finally, for the ultimate in relaxation, make a cup of cannabis leaf tea.

Welcome To POTENT PEAK Store! MrTuan is a highly experienced leading expert in the field of healthy and beauty at POTENT PEAK. Specializing in providing useful knowledge about Cannabis products.